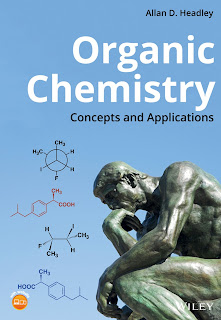 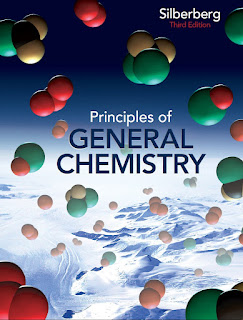 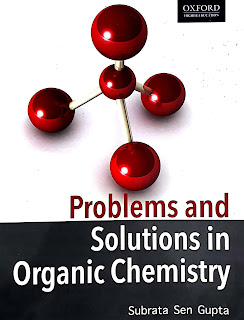 Problems and Solutions in Organic Chemistry by Subrata Sen Gupta
4 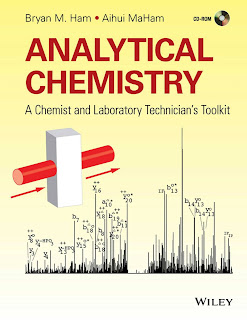 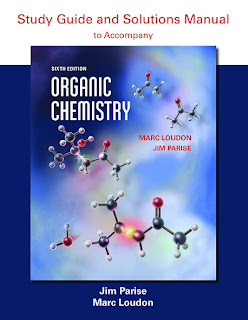 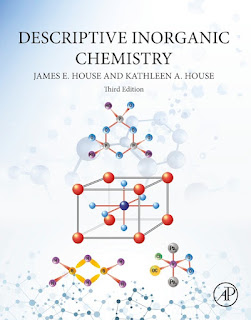 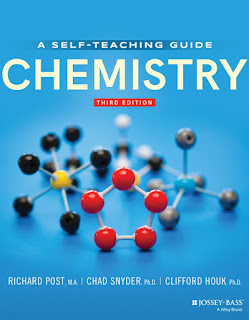 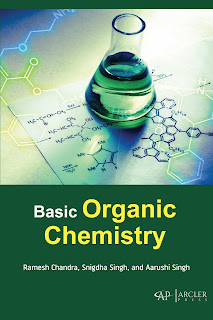 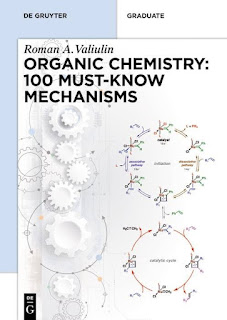 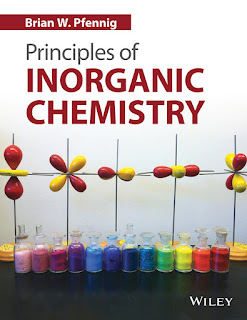 Book Principles of Inorganic Chemistry by Brian Pfennig is available to download free in pdf format.

About Principles of Inorganic Chemistry by Brian Pfennig

Aimed at senior undergraduates and first-year graduate students, this book offers a principles-based approach to inorganic chemistry that, unlike other texts, uses chemical applications of group theory and molecular orbital theory throughout as an underlying framework. This highly physical approach allows students to derive the greatest benefit of topics such as molecular orbital acid-base theory, band theory of solids, and inorganic photochemistry, to name a few. Takes a principles-based, group and molecular orbital theory approach to inorganic chemistry The first inorganic chemistry textbook to provide a thorough treatment of group theory, a topic usually relegated to only one or two chapters of texts, giving it only a cursory overview Covers atomic and molecular term symbols, symmetry coordinates in vibrational spectroscopy using the projection operator method, polyatomic MO theory, band theory, and Tanabe-Sugano diagrams Includes a heavy dose of group theory in the primary inorganic textbook, most of the pedagogical benefits of integration and reinforcement of this material in the treatment of other topics, such as frontier MO acid–base theory, band theory of solids, inorganic photochemistry, the Jahn-Teller effect, and Wade’s rules are fully realized Very physical in nature compare to other textbooks in the field, taking the time to go through mathematical derivations and to compare and contrast different theories of bonding in order to allow for a more rigorous treatment of their application to molecular structure, bonding, and spectroscopy Informal and engaging writing style; worked examples throughout the text; unanswered problems in every chapter; contains a generous use of informative, colorful illustrations 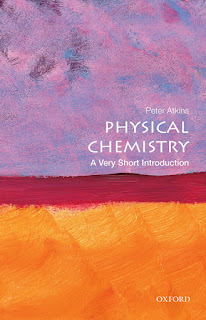 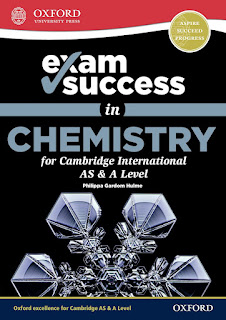 Exam Success in Chemistry for Cambridge AS & A Level 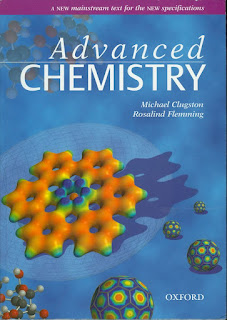 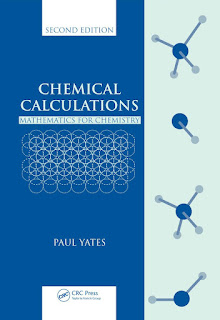 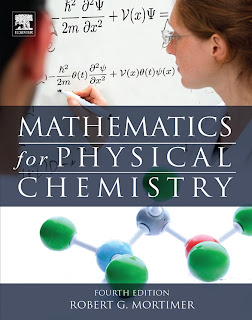 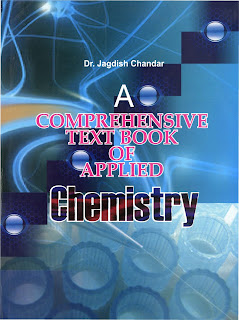 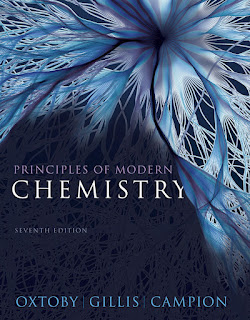 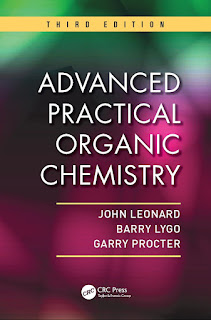